HomeEducationWhat Are The 10 Types of Mental Disorders?
Education

What Are The 10 Types of Mental Disorders? Mental disorders are conditions or mental illnesses that can affect a person’s thoughts, behavior, way of thinking, and mood. 10 types of mental disorders along with symptoms and causes are mentioned below-

Psychotic disorders mean distorted awareness and thinking. One of the most common examples of this mental disorder is schizophrenia. Two main symptoms of this disorder are hallucinations and delusions.

People with this mental disorder get the symptoms of false beliefs and lose touch with reality. They sometimes create a world that is not in reality. Hallucinations are another common symptom of the psychotic person in which they get false perceptions.

Another most common mental disorder is anxiety disorder which can be genetic, environmental based, or chemical. This disorder can be generalized to phobias, panic disorders, post-traumatic stress disorder, claustrophobia, obsessive-compulsive disorder, etc. If the anxiety disorders go untreated, it can lead to impairment in people’s daily lives.

Mood disorders involve periods of happiness or persistent grief or sorrow. A person with this mood disorder may experience some sort of fluctuations in their emotions such as extreme sadness and extreme happiness.

Some of the common mood disorders that can experience include cyclothymic disorder and bipolar disorder. Difficulty in sleeping, feeling of helplessness, and poor concentration are some symptoms of mood disorders.

Bipolar affective disorder is also known as manic depression which is a type of mood disorder. The person affected with this mental disorder may or may not experience psychotic symptoms.

Those who have bipolar disorder might experience mania and depression. The cause of this disorder is known but it can genetic sometimes. Environmental stressors can also play a crucial role in triggering this mental illness.

Post-traumatic stress disorder usually develops after a traumatic experience or mishappening. PTSD is a mental health condition that develops as a response to any traumatic event. This can be losing loved ones, physical assault, sexual assault, car accidents, torture, etc.

Reliving the trauma, getting nightmares or flashbacks, and avoiding meeting certain people are symptoms of this mental disorder. However, therapists can help a PTSD person to a great extent with medication and consultation. You can also read about levels of editing.

Repeatedly counting and repetitive thoughts are some of the most common symptoms that can be seen in OCD-affected people. This is mainly an anxiety disorder in which obsessions are related to recurrent impulses or thoughts.

Therapists perform treatments by including cognitive behavior therapy and medications. This mental disorder is characterized by fears and disturbing thoughts. Because of this, people perform repetitive routines.

Schizophrenia is a psychotic disorder that starts with genetic predisposition and environmental triggers. This mental disorder is mainly characterized by disruptions to thoughts and emotions. Some of the symptoms of this disorder include social withdrawal, lack of motivation, hallucinations, thought disorder, and impaired thinking.

A person with schizophrenia might experience some moments they feel out of touch with reality. This also may not be able to communicate appropriately and have a high risk of suicide.

Eating disorders are characterized by abnormal thoughts about food and weight. This disorder includes bulimia nervosa and many other binge eating disorders. Both men and women get affected by eating disorders which can cause psychological and physical consequences.

In this kind of eating disorder, people either eat too much or too little which can sometimes lead to heart and kidney problems.

Impulse control and addiction disorder is mainly a class of psychiatric disorders impulsivity and irresistible urge to engage in risky things. A person with this mental disorder also gets addicted to certain substances.

Factitious disorder is a psychological condition in which a person makes up that they have a physical or mental illness. A person with this mental disorder will have extensive knowledge of illnesses and medical terms. It’s a serious mental disorder in which someone can deceive others by purposely getting sick or self-injury.

There are numerous mental disorders related to psychology that requires therapists, consultation, and medication.

Are you having a psychology assignment that requires writing and proper editing? If yes then you can consider choosing My Assignment service from MyAssignmentHelpAU. Their team of writers, subject specialists, and editors ensures high quality and flawless assignments. 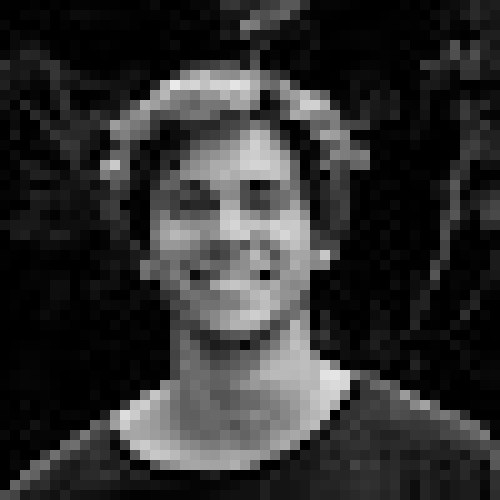