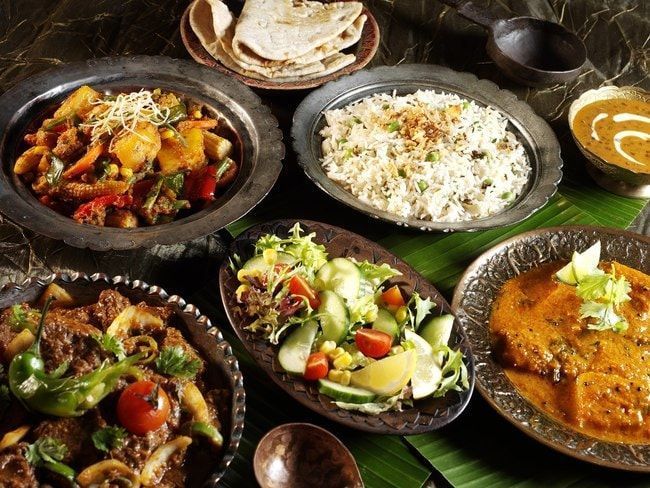 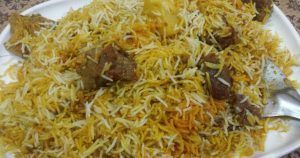 Biryani is the pride of the royal family and is the national dish of Pakistan It is offered on special occasions You can make it with beef, chicken, and goat meat Biryani is very popular in Pakistan People like it very much and it is very popular. 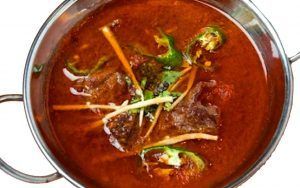 It comes in Pakistani food This is the glory of Pakistan It is found in most hotels but is not used at events People go to most of the hotels to eat it and especially it is also eaten for breakfast People like this dish very much It is very tasty It is mostly eaten with Oven bread. 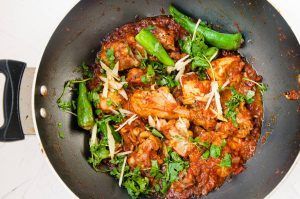 The Karahi is one of the best food of all Pakistani cuisine And dear to the hearts of all Pakistanis This is a spicy Pakistani dish The frying pan is usually cooked in goat meat and is eaten mostly at hotels and weddings this is famous all over in Asia. 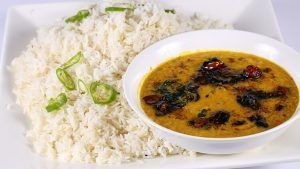 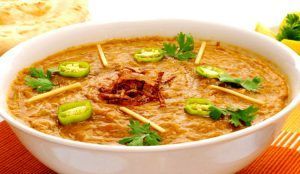 Haleem is one of the few dishes of Pak-India that people here eat with great relish The reference is not only civilized but also religious This dish is loved all over the world and is presented to guests on various occasions Halim is also called Haris or Harisa in Arabic and Khachra and Dalim in other languages The taste of Haleem is its own example At the same time, it has many benefits in itself Haleem is rich in protein, as many pulses are used to make this dish. 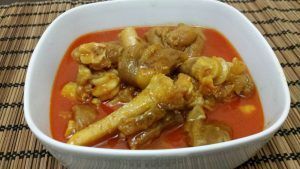 Paya is one of the traditional foods of the Indian subcontinent It is also very popular in Pakistan in local cuisine It is offered at various festivals and celebrations to appease guests or for special guests, People love to eat it with Oven bread and it is also eaten for breakfast. 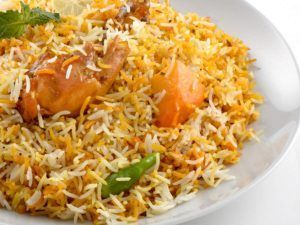 People are very fond of chicken pulao Most people cook it at home These are people’s favorite dishes You can also find them outside in hotels You can also make it at home
This is a very tasty and delicious Pakistani country It is a very light food and children love it very much. 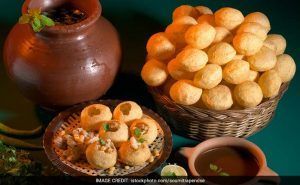 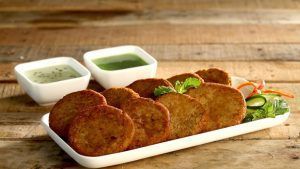 Shami kabab is a kind of subcontinental food Shami Kabab is very popular in Pakistan Usually, Pakistani people make it at home and it is not available outside People prepare it with meat It contains protein which is good for health It is very useful It is very tasty and it is eaten with raita and chapati It is also made for hospitality in Pakistan It is very strong in taste. 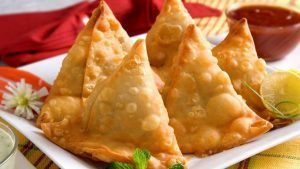 Samosa belongs to the ancient kingdom of Iran Samosa was very popular in the royal family of Delhi and people ate it with great relish Samosa is everyone’s favorite thing These samosas are served with evening tea in every other house An essential part of the special hospitality of the guests is the samosa. 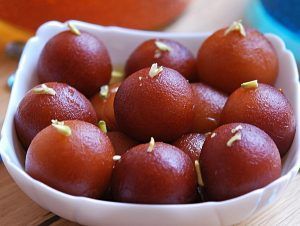 Gulab Jaman is the national dessert of Pakistan Whether it’s a happy occasion or a festival, rose hips are very popular everywhere Rose berries are one of the most important local sweets Everyone, young and old, loves to eat them. 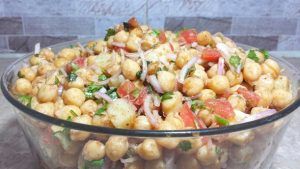 It is a favorite dish of Pakistani people By the way, there is no specific season of Chana Chaat in Pakistan They are available in all seasons It is obligatory to have Chana Chaat during Iftar in Ramadan The lick is extremely tasty and chit-patty, which makes it tempting to eat it again and again after eating Everyone eats with such great enthusiasm. 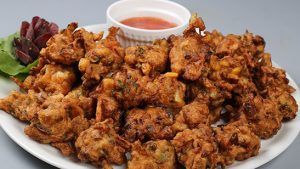 One of the popular dishes of Pakistan is popular in all parts of the subcontinent in various forms In most parts of South India, pakoras are also called bhaji They are also commonly found in outdoor bazaars and stalls People also make it at home during Ramadan and it is mostly preferred in Iftar. 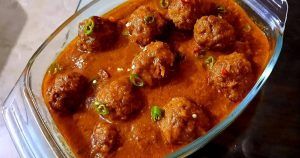 Kofta is a favorite dish of Pakistan and at the same time, if potatoes are added to the kofta, it becomes more palatable and delicious And Pakistanis love to eat it with rice Everyone in the house, big or small, eats it with gusto The meatballs are made in different ways like Nargis meatballs, royal meatballs, potato meatballs, etc. 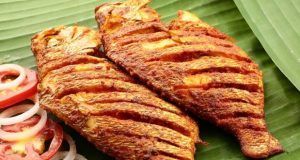 Fish is one of the most important cultural foods Because it contains most of the vitamin DOB towel which is very important for the brain and bones And they keep the human body healthy and fit, By the way, it is eaten all year round But in winter the demand for it increases Fish is made in many ways Most people make curry and eat it with rice It has many benefits It speeds up your brain and makes you healthier. 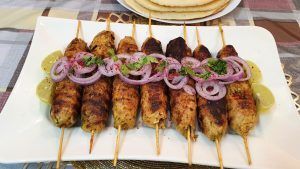 Seekh kabab is a dish that most people make for the people in the house on the big Eid or for the special hospitality They are cooked in meat and skewered kebabs can also be prepared in a frying pan Everyone, young and old, loves to eat it And it is also eaten with paratha They are very tasty in taste. 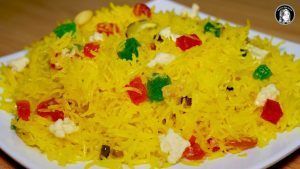 This is a cultural dish of Pakistan which is mostly eaten at weddings or Milad etc Children love to eat Yolk is made in different ways For example, which contains dry fruits or sweets And it tastes even more interesting People get addicted to it as soon as they see it.

Paratha is very popular everywhere in Pakistan People also eat it with eggs for breakfast whether it is a potato paratha or a dal paratha, people everywhere love it And especially people eat it with tea in hotels Pratha is a powerful and slow-digesting food. 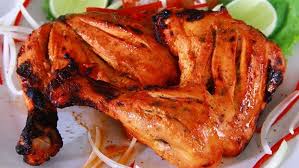